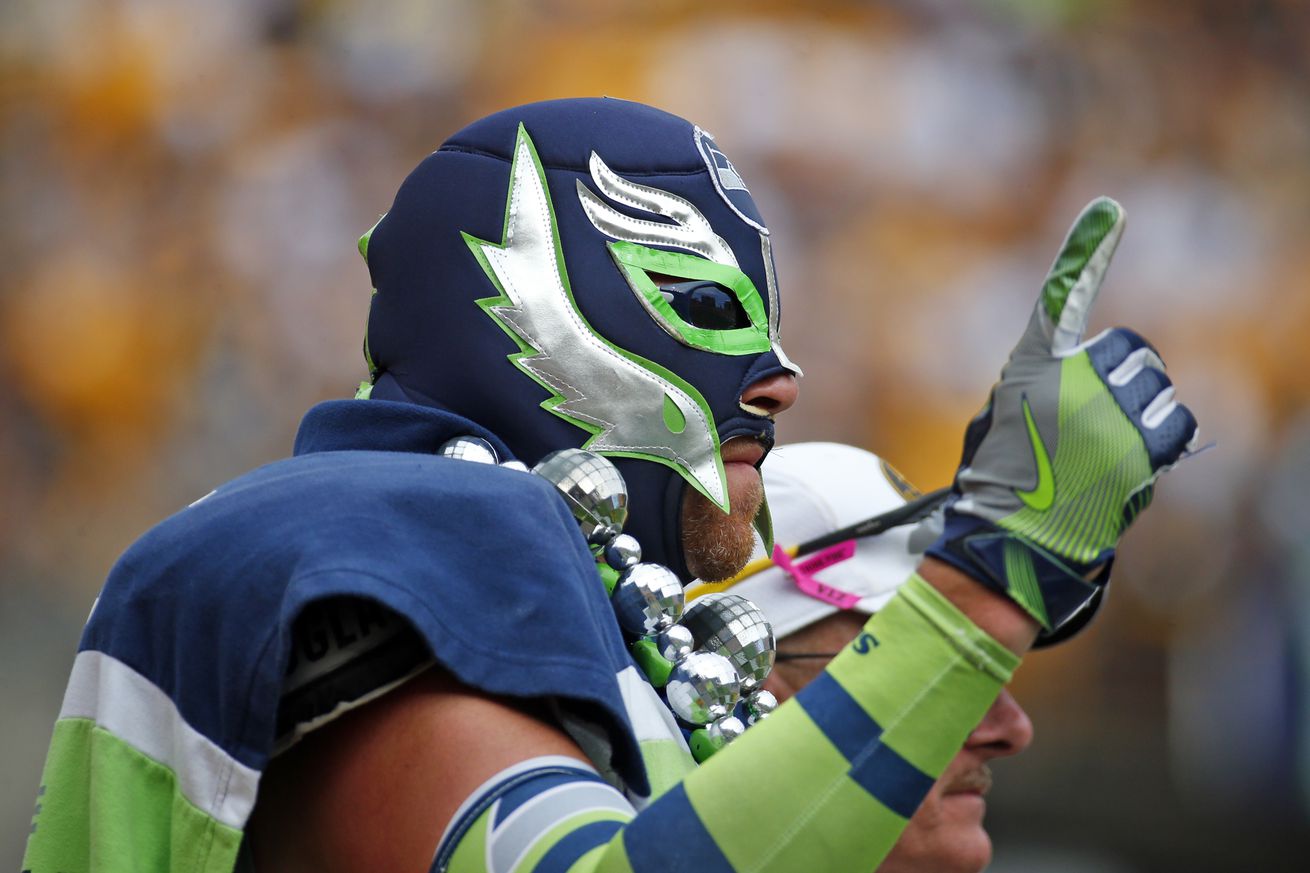 Welcome to SB Nation FanPulse — a survey of fans across the NFL, powered by SurveyMonkey. Each week, we send 32 polls to 100+ plugged in fans from each team. Seahawks fans, sign up HERE to join FanPulse.

When the Seattle Seahawks didn’t beat the Cincinnati Bengals by as many points as expected, Seahawks fans who participated in that week’s FanPulse survey dropped their confidence in the team from 93% to 72%. That seemed a little excessive but a tad understandable given the freakout over how needlessly difficult the win proved to be.

So what happens when you edge out the Pittsburgh Steelers on the road by just two points, even though they had a backup quarterback playing the entire 2nd half and Seattle lost the turnover battle? Well obviously you are pumped because 2-0 is 2-0 and you saw touchdowns from D.K. Metcalf and Rashaad Penny, so this baby crawls back up to an impressive 89%, good for 7th among all fanbases!

By the way, the Bengals fanbase boosted confidence levels from 63% to 87% after the loss to the Seahawks... and then immediately crashed to 27% after getting humiliated 41-17 by the San Francisco 49ers at home. Expect a lot of that roller coaster stuff throughout the year across the league.

Anyway, up next for the Seahawks are the New Orleans Saints, who sit at 1-1 but with no Drew Brees starting for them until November, it’s looking grim for them. After their dramatic Week 1 win over the Houston Texans, confidence was at 96%! Lose to the Los Angeles Rams AND your franchise QB for several weeks? Down to 33% you go.

And lastly, the national question of the week: Which coach gets the axe first? It’s a close set of results but the “winner” is Washington’s Jay Gruden, who has zero playoff wins to his name and only one postseason appearance through his sixth season with the team. At 0-2, there’s serious doubt he’ll be able to turn things around and keep his job.

Seaside Reactions: Why the next 10 days could be everything for the Seahawks season