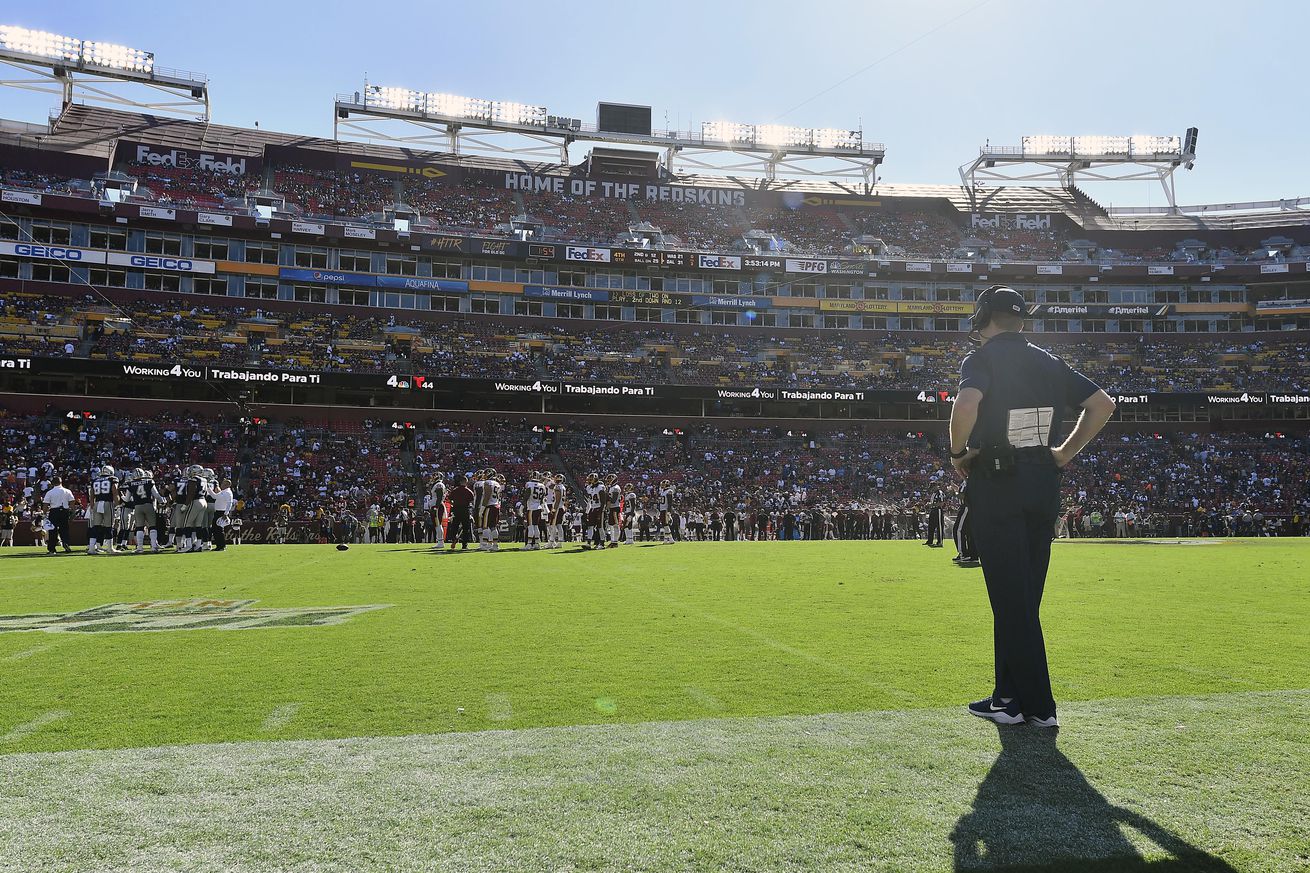 The head coach can make his own bit of tiny history.

It’s not the biggest game of the season. We all know that.

The Dallas Cowboys are hosting the Miami Dolphins and despite the Josh Rosen and Taco Charlton factors, the Dolphins are still the worst team in the National Football League.

None of this is to say that Miami should be overlooked. All wins count the same generally, division victories clearly carry more weight, and you’d always prefer a win over a loss.

Still, though, there’s something significant about Sunday’s opportunity against the Miami Dolphins. Dallas, and more specifically their head coach, has a chance to do something that hasn’t happened in quite some time. Something that would go a long way to helping establish a playoff berth.

This is Jason Garrett’s ninth full season coaching the Dallas Cowboys and he has been 2-1 through three games in all but one of them. Interestingly the outlier was last season when the Cowboys started off 1-2 but still managed to fight through it all and win the NFC East and a playoff game.

To be clear, the Cowboys have been 3-0 with Jason Garrett on their staff, just not with him as the head coach. The team achieved that record in both the 2007 and 2008 seasons and that feels like enough to prove just how such an advantage can produce drastically different results:

In 2007 the Cowboys finished 13-3 as the NFC’s top seed, we don’t have to talk about what happened next.

In 2008 the Cowboys finished 9-7, lost the final game ever at Texas Stadium, and missed out on the playoffs thanks to a horrific Week 17 loss (44-6) at Philadelphia.

Not to sound too optimistic (“it’s a trap game!”), but the Cowboys should easily get to 3-0. They’re massive favorites over the Dolphins and have an opportunity next week in New Orleans to continue into even more uncharted waters. What does that really mean, though?

Considering the track record of Garrett’s Cowboys, it can only (obviously) help

Let’s take one more look at the above chart, but let’s do it with the season’s final records as opposed to the end result. If we’re talking mathematics here then numbers are clearly more important.

Garrett was criticized endlessly for his first three seasons, all campaigns that saw the Cowboys earn eight wins. His most productive seasons were in 2014 and 2016 when the team won at least 12 games. If he’s batting 1.000 through three games that has to work out strongly for the math, right?

If we’re to assume that 12 wins are a goal (not the goal, but one that gives the Cowboys a playoff ticket) then it would seem to be a very good thing if the Cowboys were 25% of the way there through 19% of their games. That’s not to forget that they still have contests against the New Orleans Saints (as mentioned), New York Jets, New York Giants, and Washington Redskins remaining. Assuming Dallas wins those games, a fair assumption, that puts them at seven wins.

This would mean that the Cowboys would only have to win four to five of their games against the Green Bay Packers, Philadelphia Eagles (both of them), Minnesota Vikings, Detroit Lions, New England Patriots, Buffalo Bills, Chicago Bears, and Los Angeles Rams. That’s more than doable.

It’s still just barely late September (even that is generous), but finding enough wins to put the Cowboys in the postseason is far less difficult than it’s been in recent years, and obviously that is even easier with a 3-0 start. If Jason Garrett’s squads have managed to finish with eight, 10, 12, and 13 wins in seasons with a 2-1 start, that one extra win has to be valuable, right? Consider how many seasons we’ve all seen where one more win would have been the difference.

Nobody’s goal when they start a season is ever to simply go 3-0; however, it opens doors just a little bit wider that can be difficult to nudge come December. The Cowboys are fortunate to be in a spot where they can earn such a luxury, now all they have to do is go out and do it.