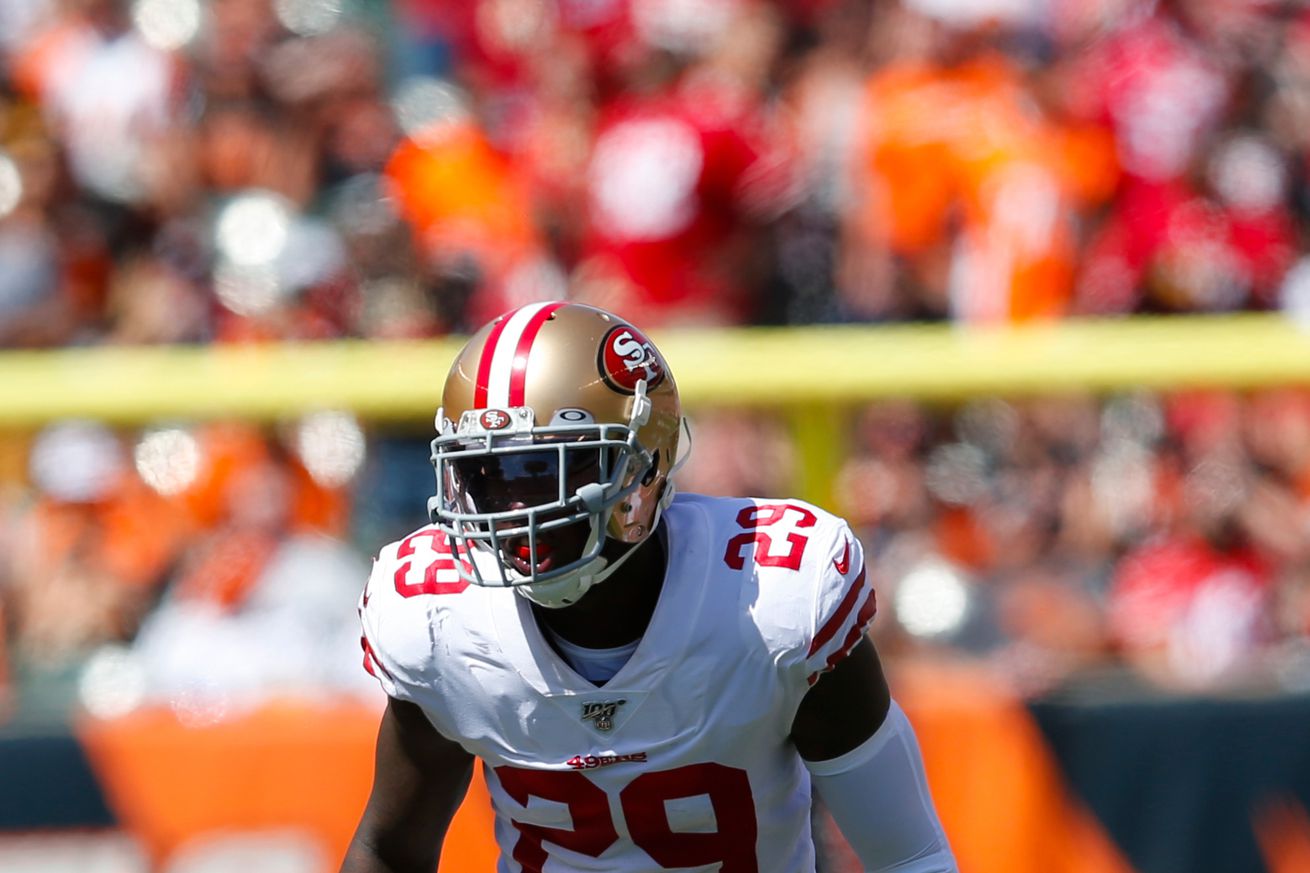 Not much else changed on Thursday

That’s good news that Tartt returned to practice on Thursday. He was out Wednesday with the same toe injury. Tartt being able to respond implies that his injury isn’t severe.

Ford sitting out isn’t new. Kyle Shanahan said they were going to play this smart. THere’s no need for Ford to practice. I wouldn’t mind sitting him out this week and giving Ford two full weeks to heal, and another long week with the 49ers facing the Browns on Monday Night Football Week 5.

Nick Bosa today said if he comes out of the Steelers game feeling as good as he did after the Bengals game, the hope/sense is that his ankle will be healed entirely for the 49ers’ next game on 10/7 vs. the Browns.

Tanking and Andy Staples on CFB

Keanu Neal’s injury revealed a problem with this NFL rule