If you could have one player on the Steelers roster, who would it be? 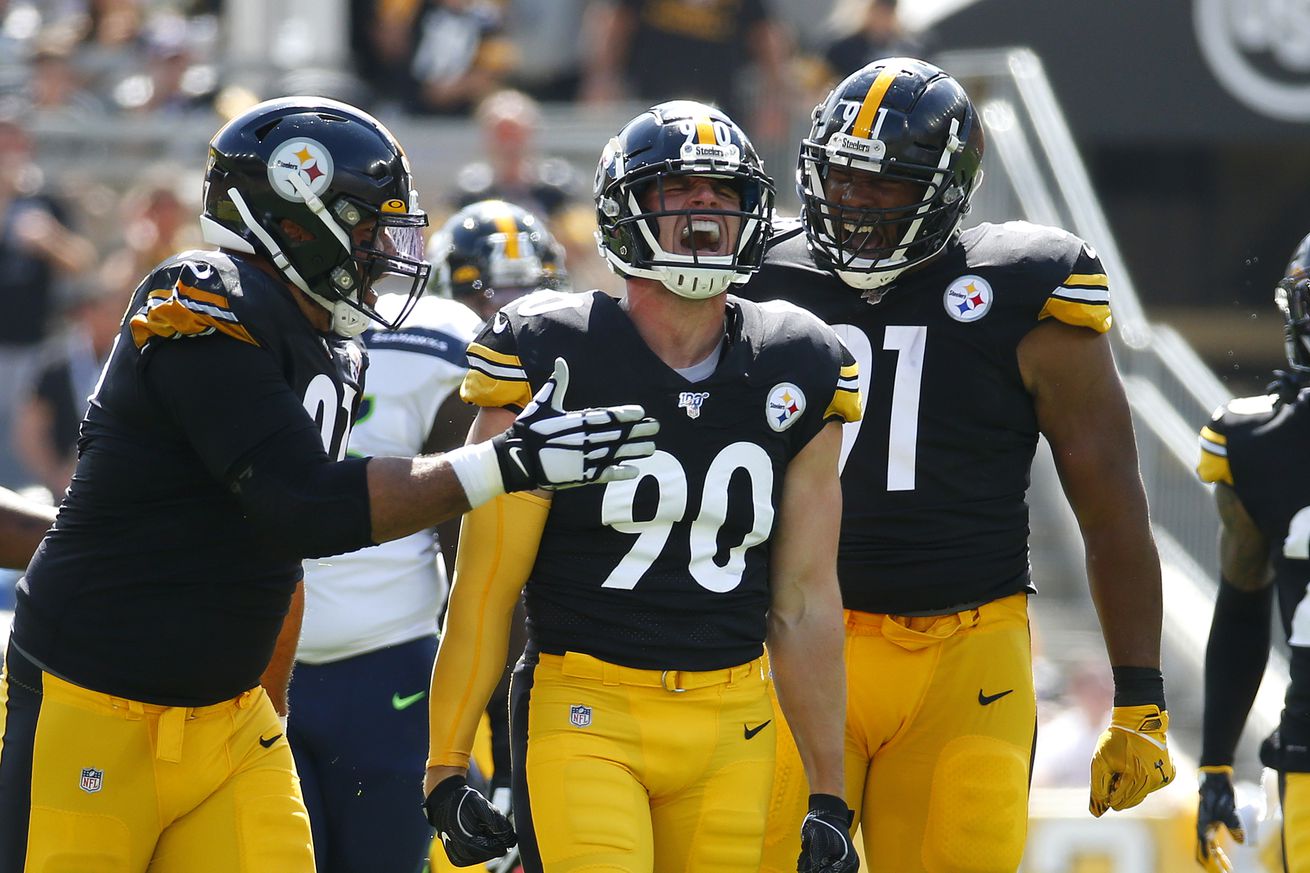 They have plenty of options

It’s pretty crazy how timing can change everything. If we were to ask which player on the Pittsburgh Steelers you’d like on the San Francisco 49ers a year ago, you’d probably have answered WR Antonio Brown. When we asked you if you wanted Brown a month ago, you wanted nothing to do with him.

Fast forward a year later, and the Steelers are without their big three of Big Ben, AB, and Le’Veon Bell. Pittsburgh isn’t without talent, though. Defensively, they can give a healthy 49ers defensive front a run for their money. T.J. Watt, Stephon Tuitt, and Cameron Heyward are all excellent NFL players that win in different ways but complement each other well.

On the other side of the ball, how about a tackle? The Steelers starting tackles, Matt Feiler and Alejandro Villanueva, haven’t allowed a sack through two games, and have combined to allow only two hurries. Sign me up for that. There’s also the sexier position at wide receiver. JuJu Smith-Schuster would give Jimmy G another weapon.

I’m going back to the defensive side of the ball, and this is probably cheating, but I’ll take Minkah Fitzpatrick. Jaquiski Tartt is listed as day-to-day. With Fitzpatrick, he could play safety and slide down into the slot on obvious passing downs. I’d move him to cornerback full-time once Sherman’s contract is up.

Who would you take?