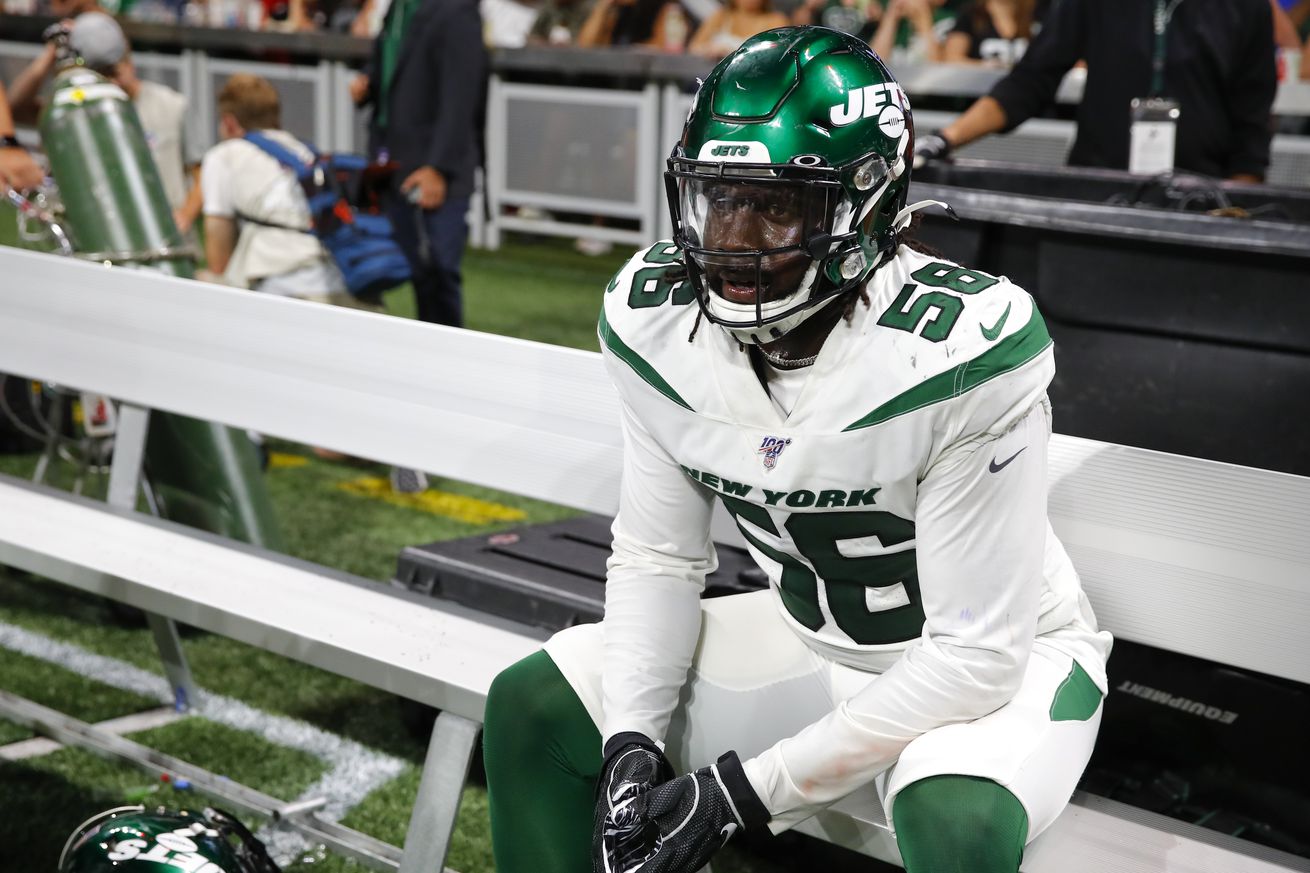 It’s not usual for a third-round draft pick to fail to make the 53-man roster, but that’s what happened to former University of Florida pass rusher Jachai Polite, whom the New York Jets let go during roster cuts last month.

The 68th overall pick got the axe from the Jets not just for uninspiring play on the field, but a horror show of disciplinary issues. He was even mocked to the Seahawks on some draft boards as a first-round talent, but evidently concerns about his character and other problems that arose pre-draft tanked his stock. The Jets took a chance on him in the third round, and the results speak for themselves.

Seattle scooped him up off waivers, but that didn’t even last a month.

Pete Carroll on releasing Jachai Polite off practice squad: "Just moving on, making a spot. Got another guy coming in.''

So as of this writing, there is still an open spot on the practice squad that will presumably be filled soon. Maybe Jazz Ferguson will come back!