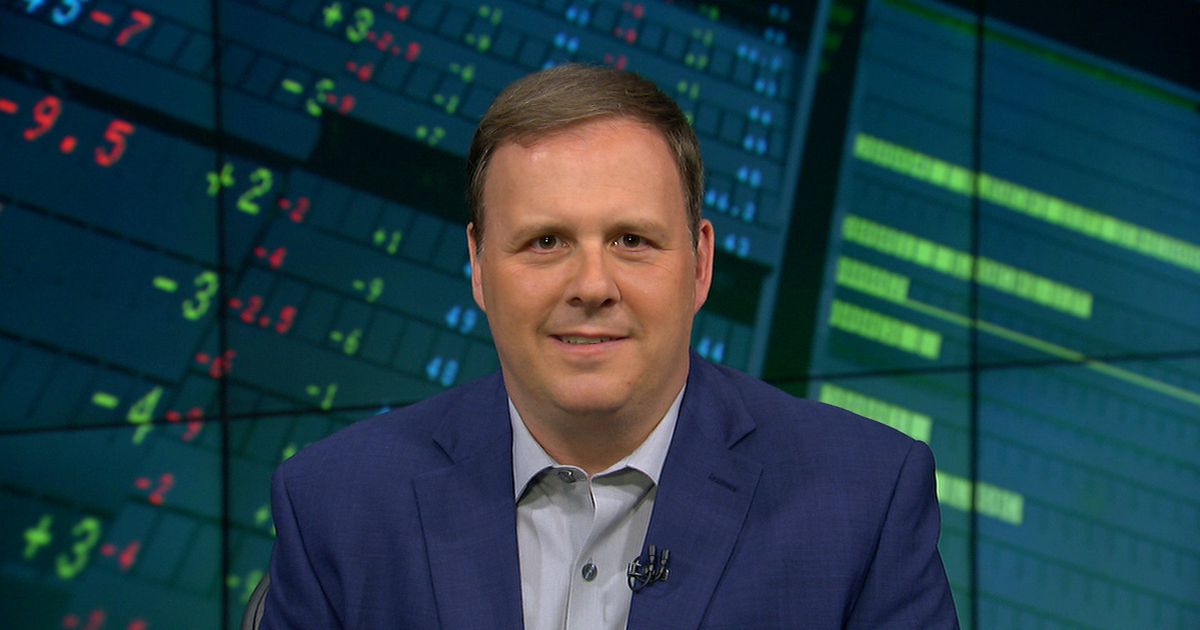 Whether or not you think it adds to their broadcasts, Fox has always valued comedy in their NFL pregame shows. From the lighthearted banter by the studio analysts to the comedy sketches by comedians such as Jimmy Kimmel, Frank Caliendo, and currently Rob Riggle, comedy is a big part of their shows.

That’s where “Cousin” Sal Iacono comes in. The gambling expert is already a part of FS1’s Lock It In, and starting this week, Sal is going to be a part of Fox’s Thursday Night Football pregame show.

In a Variety exclusive, Cousin Sal is going to take part in Fox’s comedy sketches where he’ll prognosticate who’s going to win; just like what Riggle does on Sunday’s. Riggle isn’t going away, he’ll still be on Fox’s pregame shows, but it seems like Cousin Sal will be on Thursday and Riggle on Sunday.

Cousin Sal’s gambling credentials will also help Fox further embrace sports betting on their pregame show. By hosting Against All Odds with Cousin Sal on The Ringer and that he’s already working with Fox Sports on Lock It In, it seems like a natural fit to discuss sports betting on Thursday Night Football and promote Fox’s own gambling show.

Cousin Sal also co-hosts Guess The Lines with Bill Simmons for The Ringer as well as writing and occasionally performing on Jimmy Kimmel Live. Cousin Sal is going to be following in his cousin’s footsteps as Jimmy was the first to have prognosticating comedic skits on Fox NFL Sunday in 1999.

Brittany Howard’s Album, ‘Jaime,’ Is a New Kind of Americana