NBA tampering rules are backfiring on Giannis Antetokounmpo and the Bucks 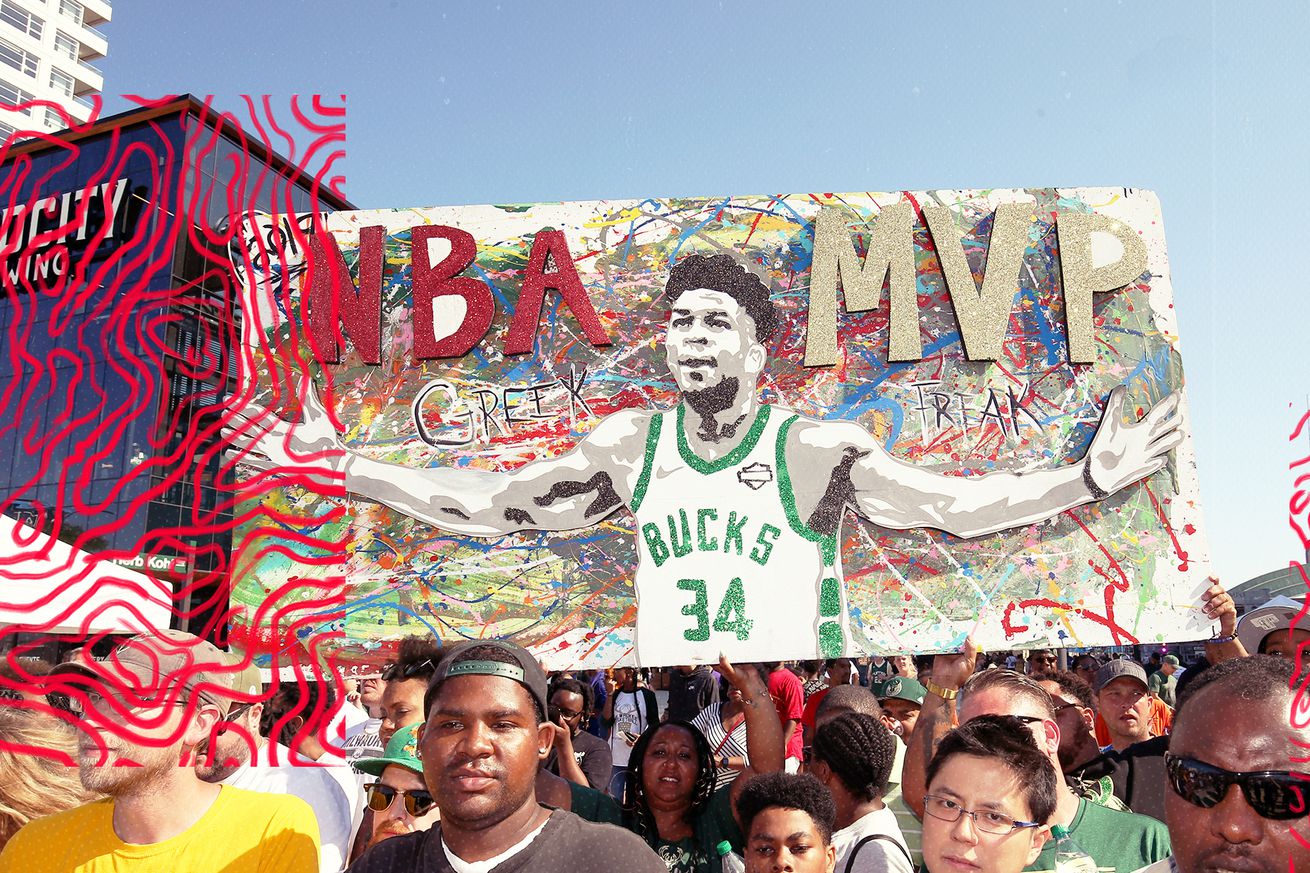 Giannis Antetokounmpo will be at the center of the NBA’s new tampering rules.

NBA owners called the cops on themselves. The Bucks getting fined over Antetokounmpo is the logical result

The NBA’s reactionary counter-revolt centered on tampering and pre agency this summer is really all about Giannis Antetokounmpo.

Antetokounmpo, the league MVP and perhaps the best basketball player in the world, is the next small market superstar slated to hit unrestricted free agency for the first time in his career. He succeeds Anthony Davis, whose future appears resolved after his camp more or less engineered a trade from the small market New Orleans Pelicans to the once-glamorous Los Angeles Lakers.

How Davis’ camp pulled that off over the past eight months was the source of much complaining and fed concerns over just how much control the central authority of the league was losing in the frenzy of player movement. If the Davis situation provided the spark, though, the hilarious run-up to 2019 NBA free agency in June fueled the consternation as reporters announced deals early and, eventually, Kawhi Leonard and the LA Clippers engineered a trade demand from a star who had just signed his contract a year prior. This all became too much.

But now it’s all about Giannis. Teams with young stars or intentions of drafting a young star fear them getting poached like Davis and Paul George did. Teams fear another megalith replacing the Warriors and stamping out the hopes of the rest of the league. The team based in Milwaukee fears more glamorous markets getting a little too fresh with Giannis as he approaches free agency in 2021. Fear is a powerful fuel, and fear fueled the reaction to this summer and to the future.

And so NBA governors rashly approved a new tampering police state last week. And lo! it has its first case: an NBA general manager talking about offering Giannis lots of money! This is exactly what the enhanced anti-tampering rules were meant to defend against! Hurrah! True to form, NBA commissioner Adam Silver moved quickly in announcing a fine for the general manager in question.

Except, well, the general manager fined for talking about offering Giannis lots of money is Jon Horst, the general manager of the Milwaukee Bucks, the team that has Giannis under contract for two more seasons. Horst committed the crime of confirming that the Bucks plan to offer Antetokounmpo the $250 million supermax contract next summer, when Giannis is still under contract and when no other team can offer Giannis anything.

Horst wasn’t saying anything shocking — everyone knows the Bucks will do whatever it takes to keep Giannis, they signed one of his brothers to a contract, for Praxiteles’ sake. But rules are rules, right? So Silver fined Horst $50,000 for stating the absolutely harmless obvious.

This is life under the tampering police state. The NBA Board of Governors demanded that Silver be more aggressive in policing improper statements and actions (including salary cap circumvention) from NBA team officials and players. That apparently includes GMs talking about paying players for which their teams have the contract rights. Anti-tampering rules in the NBA have gone from fines levied against the cartoonish Lakers and other NBA governors who make the mistake of mentioning a player not on their team in published media accounts to this.

Note that the new full-court press against team hijinks does not appear to extend to the Orlando Magic flouting at least the spirit of the rules on how domestic draft picks are treated and compensated, as I outlined in Tuesday’s newsletter on Chuma Okeke. That’s a potential material violation of salary cap circumvention rules (by my non-legal read, at least). Shouldn’t that be a priority over a Bucks official getting quoted about wanting to give Giannis a bunch of money?

Horst and the Bucks won’t be the last small market front office to get dinged for innocuous violations. I hope this is all worth it. It would really be a shame if turns out that tampering never really mattered and players are going to go where they want regardless of the best efforts of the league to keep them with the teams that drafted them.