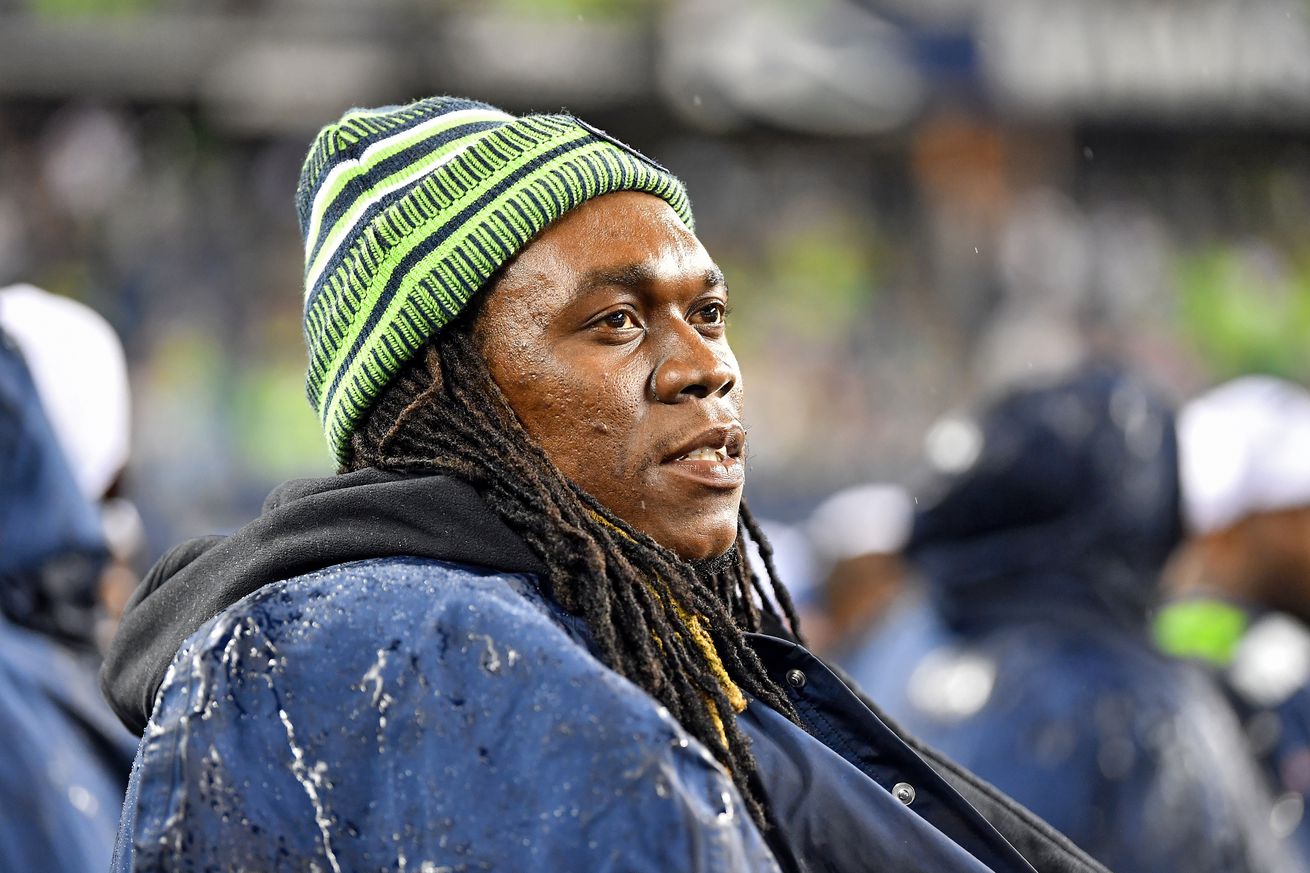 With the Seattle Seahawks set to take on the New Orleans Saints on Sunday in Week 3 of the NFL season, the team has released its Friday injury report and there are a couple of surprises.

Perhaps most noteworthy is the fact that defensive end Ziggy Ansah is not listed on the report, and as such it appears he is finally ready to make his Seattle debut. He had been held out of the first two weeks of the season following shoulder surgery last December, but it appears as though Seattle will have both new defensive ends in Ansah and Jadeveon Clowney on the field together for the first time.

Next, David Moore is not listed on the report either, and thus appears ready to play following his recovery from a hairline fracture in his arm. Also not listed is Poona Ford, which returns some depth to the interior of the defensive line, and could make for some interesting rotations along the defensive line.

Lastly, a couple of late injuries may have a somewhat significant impact. Starting cornerback Tre Flowers is listed as questionable after injuring his ankle in practice on Thursday. Ankle injuries are obviously a concern, but especially in a secondary set to face the Saints, but at least they won’t have to face Drew Brees with an injured ankle.

The other late addition to the injury report is running back Rashaad Penny. After leading the team in rushing against the Pittsburgh Steelers in Week 3, Penny will be listed as questionable for the game Sunday.

Rashaad Penny injured his hamstring in today's practice. Will be listed as questionable. #Seahawks

Obviously, without knowing the severity of the injury it’s impossible to speculate how much time, if any, Penny could miss, but if it is significant enough to lead him to miss time, fans could see a lot more C.J. Prosise and Travis Homer than they have the first two weeks.

Sherman on the 49ers roster: I think we’re good with what we have

MLB Chronicles: What to watch for in the last ten days of the playoff race